Lower Macungie is a township in Lehigh County, Pennsylvania

Lower Macungie dates from 1832, when Macungie Township (1743) was divided into Lower and Upper Macungie townships. These were the first two townships created after Lehigh County was erected in 1812. The township operated under Pennsylvania’s Second Class Township Code until 2008, when it changed to First Class with a legislative board of five commissioners replacing three supervisors. 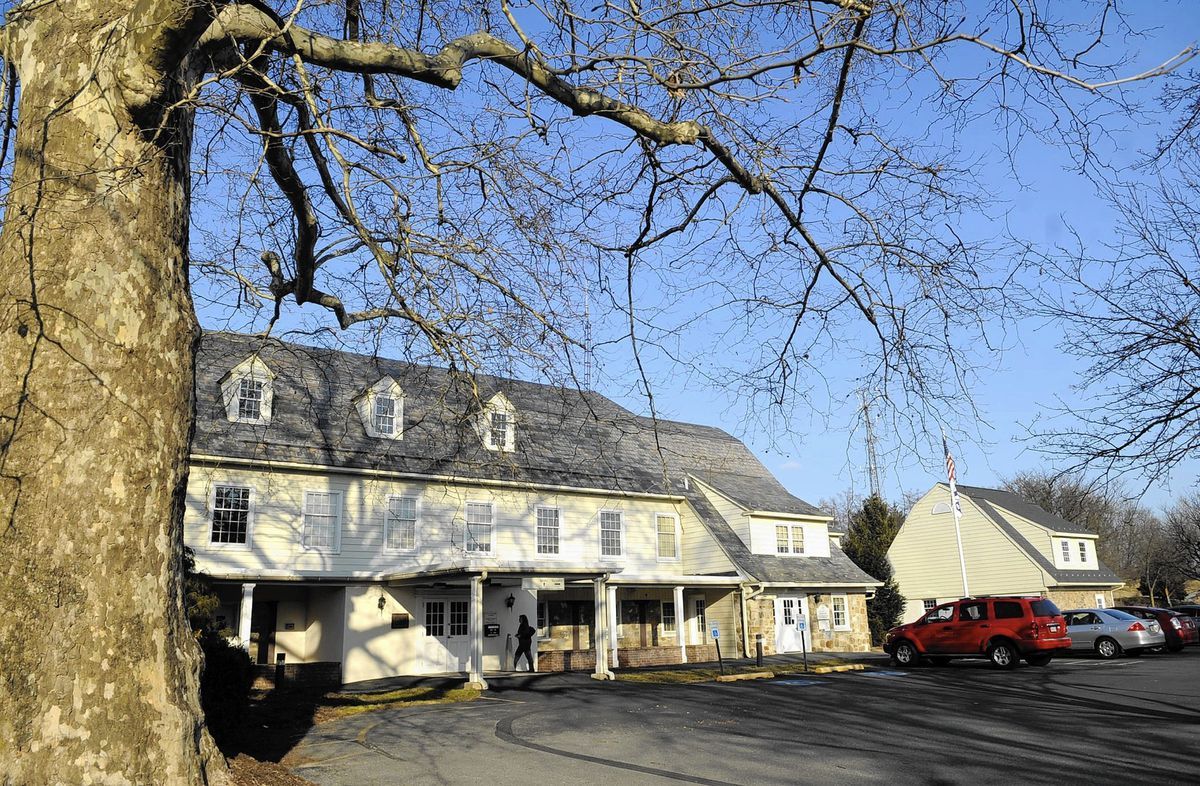 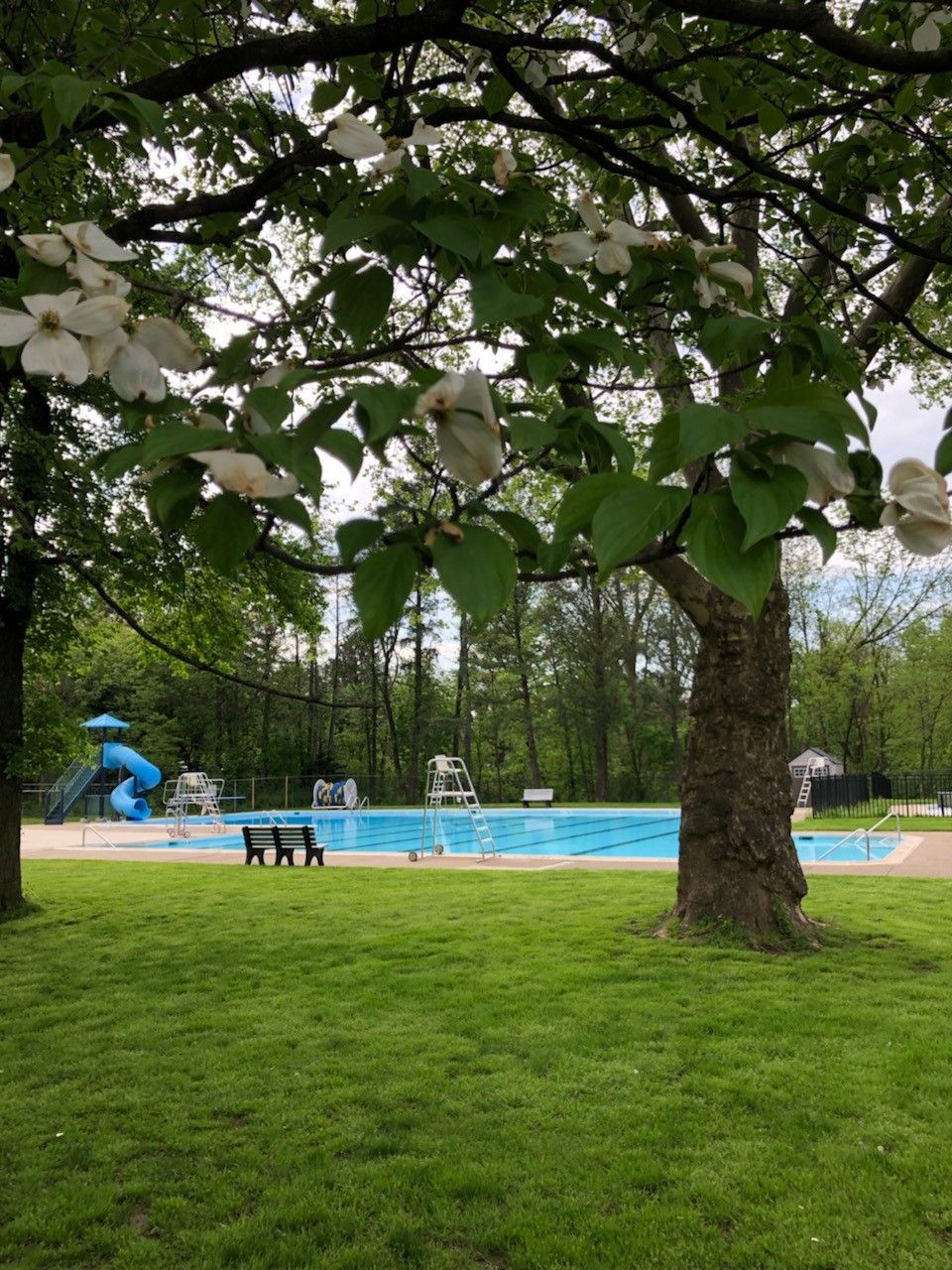 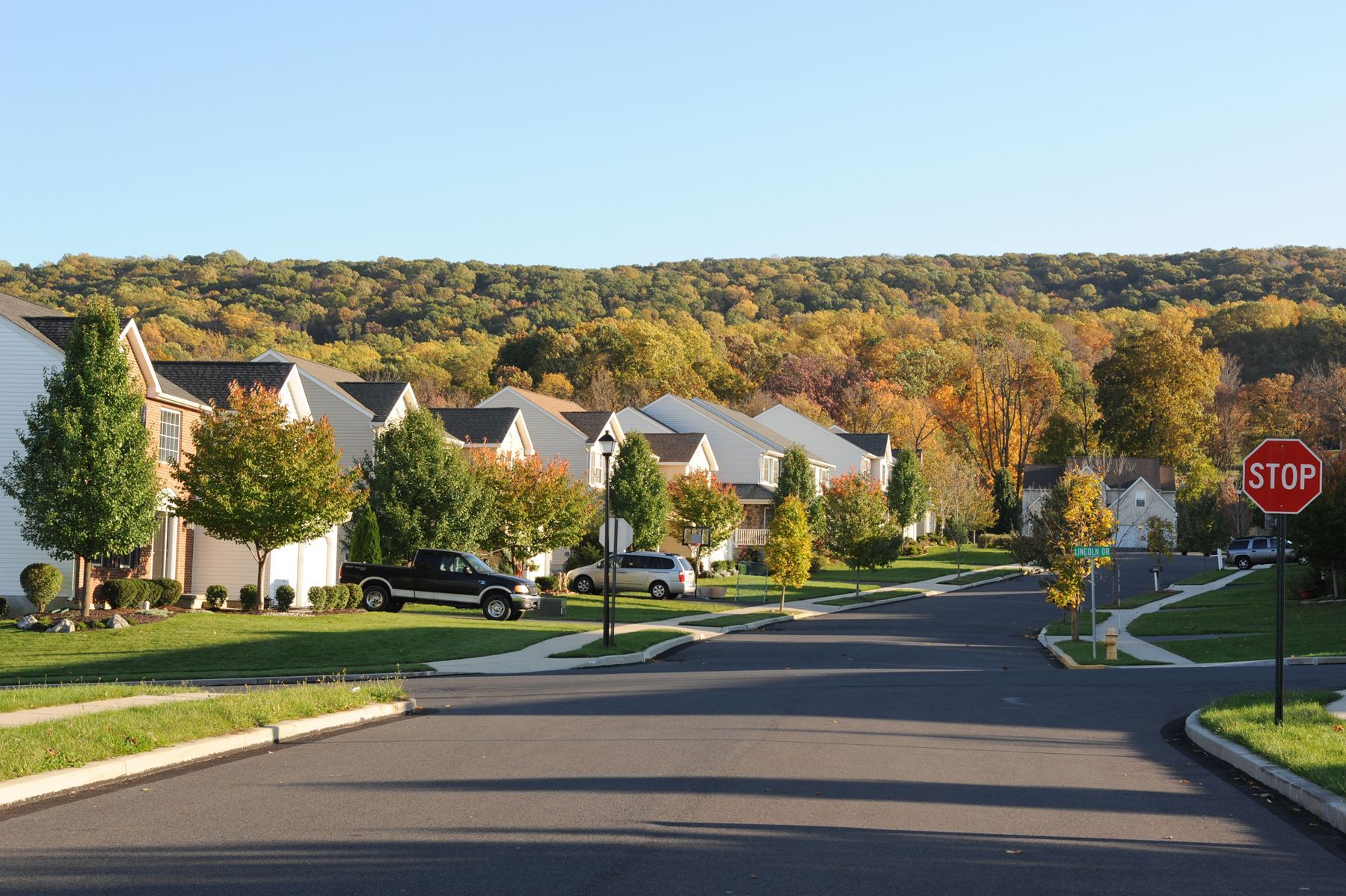 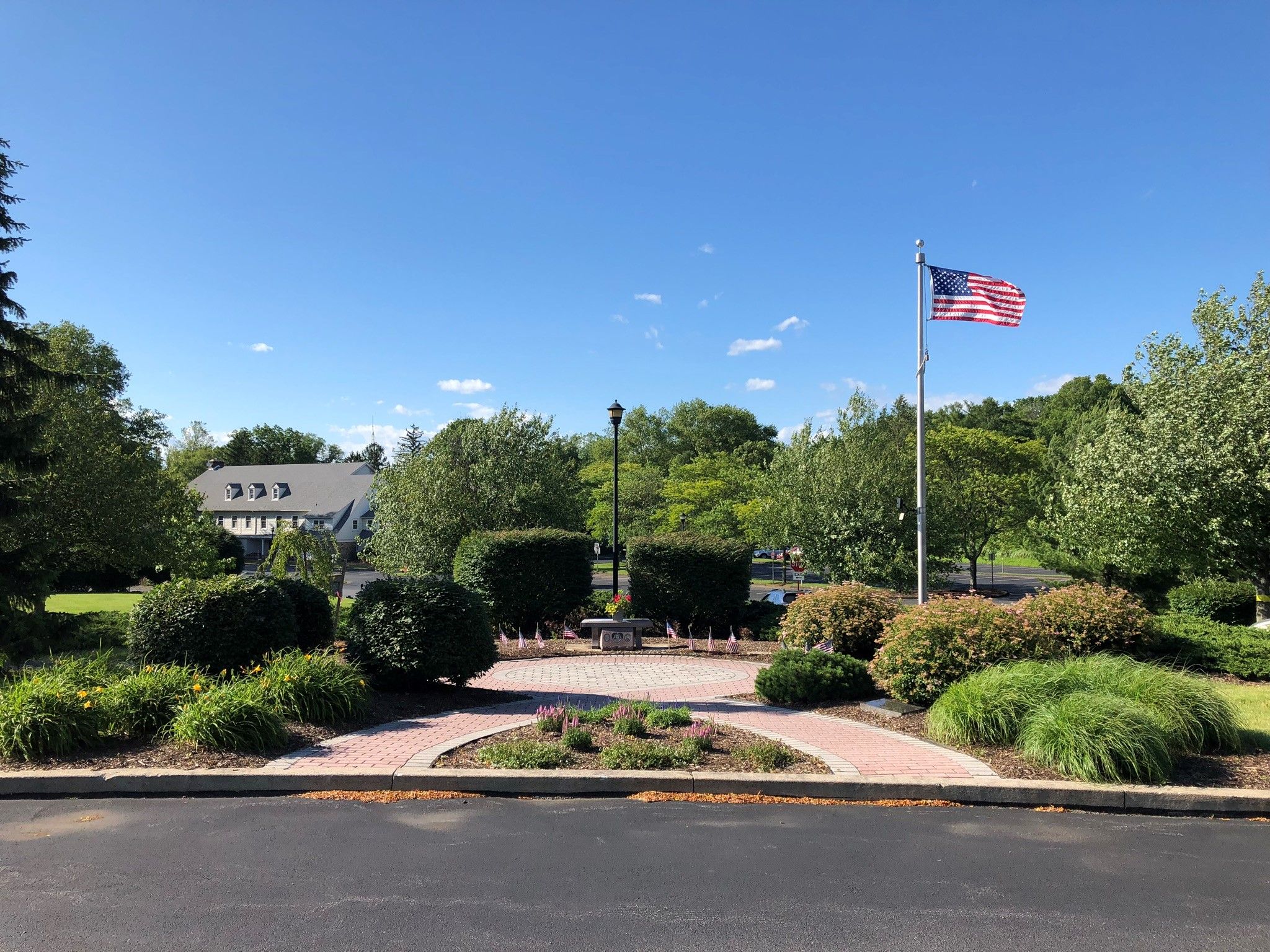 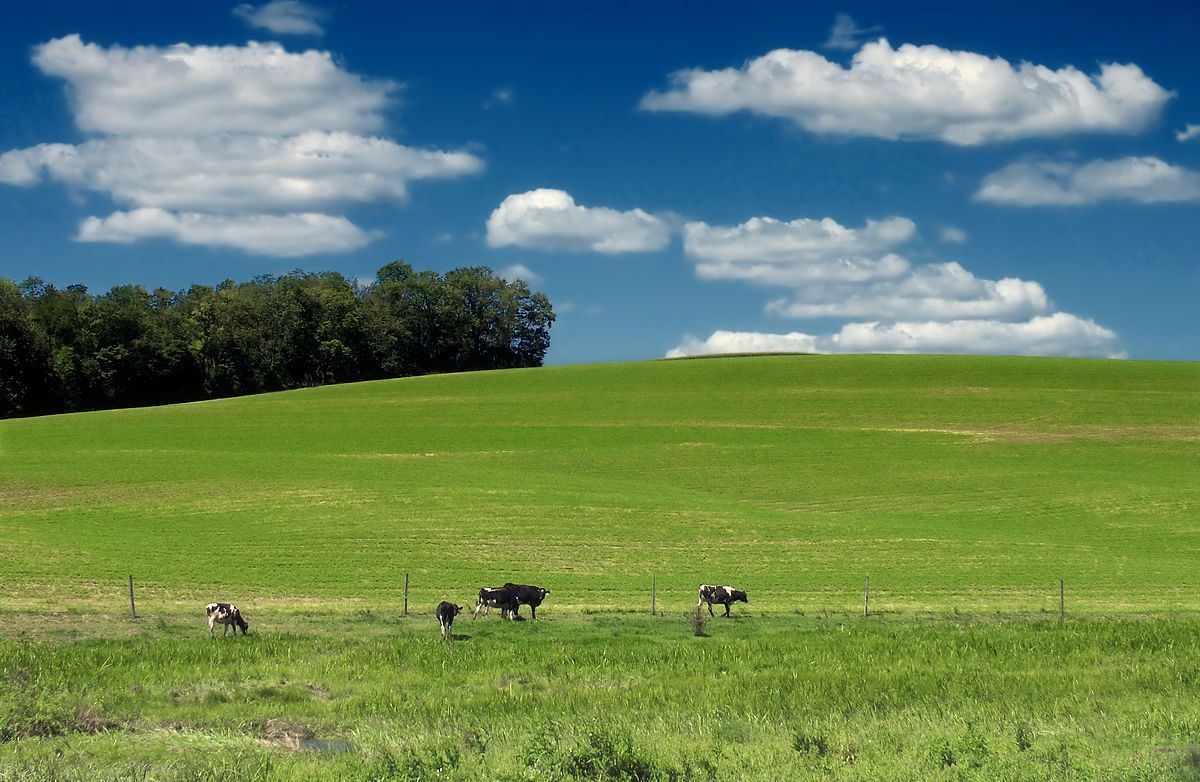 Check out the official website for Lower Macungie Township

Lower Macungie is one of the fastest growing areas of Pennsylvania in terms of total population growth[4] and is undergoing rapid suburbanization. Some fast-growing areas of the township include Ancient Oaks, Brandywine Village, Brandywine Village 2, Hills at Lock Ridge, Millbrook Farms, and Shepherd Hills. Its villages include Brookdale, East Texas, Minesite, New Hensingersville (also in Berks County), Weilersville, and Wescosville.

Lower Macungie Township's growth has been attributed to its proximity to major employment centers, and strategic access to major transportation corridors. At 22.5 square miles (58 km2), the township is one of the largest municipalities in the Lehigh Valley.

Before European settlement, the area that now includes Lower Macungie Township was inhabited by the Lenni Lenape people. They hunted here, and are known to have had a few small seasonal villages and jasper workshops close to streams and springs. Jasper from their quarries outside present-day Macungie and Vera Cruz was traded far and wide across North America.[5]

The name "Macungie" is derived from a Native American word meaning "bear swamp", or "place where bears feed". The early Pennsylvania German settlers took land that had been hunting grounds for the Lenni Lenape, adopting the Lenape name for the area. They cleared the scrub and forests, planted crops, raised livestock, and continually expanded their holdings. Most of what they produced fed their families and their hired and indentured servants, but some crops were grown for their cash value. Eventually they raised enough money to buy land warrants in Philadelphia from the proprietors, William Penn's heirs. [5] The Rodale Organic Gardening Experimental Farm was added to the National Register of Historic Places in 1999

Lower Macungie Township is in southern Lehigh County. According to the United States Census Bureau, the township has a total area of 22.5 square miles (58.2 km2), of which 22.4 square miles (57.9 km2) are land and 0.1 square miles (0.2 km2), or 0.40%, are water.[1] Little Lehigh Creek and Swabia Creek drain and wind through the township from sources in Berks and Lehigh counties. Swabia Creek joins Little Lehigh Creek in the township and the latter drains into the Lehigh River in Allentown. South Mountain crosses the township's southern tier, just south of the boroughs of Alburtis and Macungie. Lower Macungie has a hot-summer humid continental climate (Dfa) and is in hardiness zone 6b. The average monthly temperature at Willow Lane Elementary School ranges from 29.2 °F (−1.6 °C) in January to 73.8 °F (23.2 °C) in July. [1]

There were 7,158 households of which 34.9% had children under the age of 18 living with them, 70.2% were married couples living together, 6.1% had a female householder with no husband present, and 21.6% were non-families. 18.2% of all households were made up of individuals and 7.3% had someone living alone who was 65 years of age or older. The average household size was 2.65 and the average family size was 3.03.