Lower Milford Township is a township in Lehigh County, Pennsylvania

Lower Milford Township was incorporated in 1853 when the area was separated from Upper Milford Township. Pioneers had begun settling the Hosensack Valley area as early as 1715. Still a part of Bucks County in 1730, the population was 60. 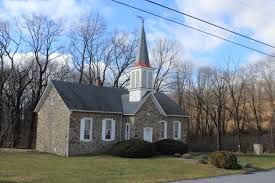 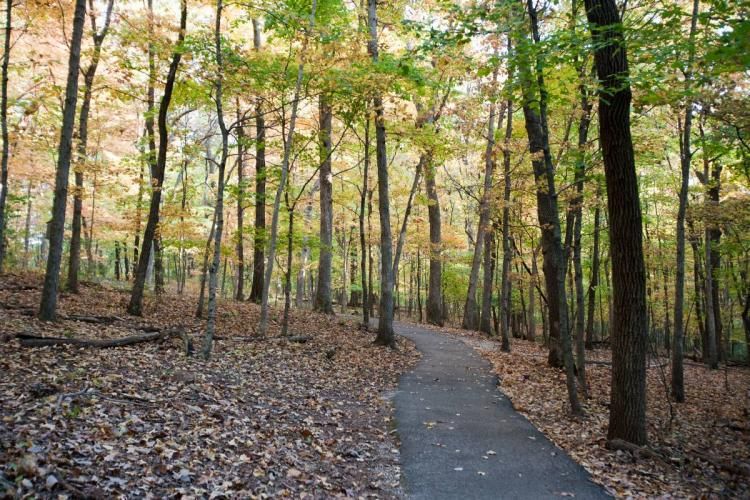 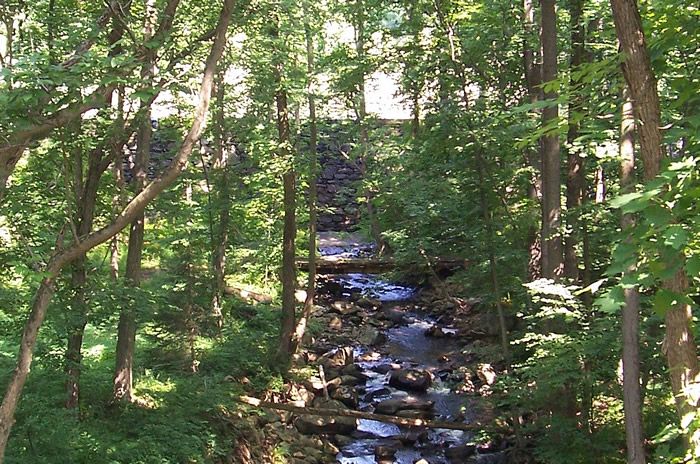 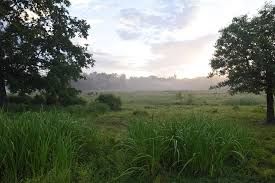 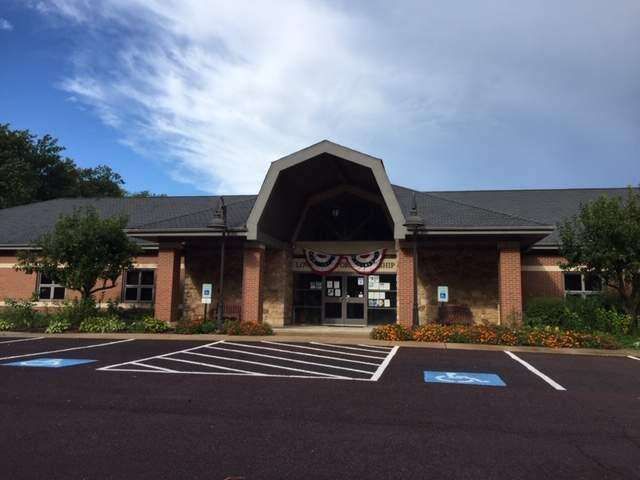 Find all calendar events and meetings for Lower Milford Township

The population of Lower Milford Township was 3,775 at the 2010 census.

History
The Dillingersville Union School and Church was added to the National Register of Historic Places in 1978.

The township is located in the Delaware watershed. The Saucon Creek begins in Lower Milford and drains part of it into the Lehigh River. Lower Milford is also the source of three tributary creeks of the Perkiomen Creek, which drains to the Schuylkill River: Hosensack Creek (which starts near the source of the Saucon), Unami Creek, and Macoby Creek. The majority of the township is mountainous and is located in the South Mountains and on Mill Hill to the south and east of the Hosensack Valley.

Lower Milford Township has a hot-summer humid continental climate (Dfa) and is in hardiness zone 6b. The average monthly temperature in Dillingersville ranges from 28.5° F in January to 72.7° F in July.

There were 1,277 households, out of which 35.5% had children under the age of 18 living with them, 71.6% were married couples living together, 6.0% had a female householder with no husband present, and 18.6% were non-families. 13.2% of all households were made up of individuals, and 4.7% had someone living alone who was 65 years of age or older. The average household size was 2.83 and the average family size was 3.12.