South Whitehall Township is a township in in Lehigh County, Pennsylvania

South Whitehall is bounded on the northwest by North Whitehall Township, southeast by Salisbury township, in southwest by Upper and Lower Macungie townships, The population in 1900 was 2,472. The surface is generally level with the exception of Huckleberry ridge, which runs west for about two miles, the soil is very fertile. It was organized as a separate township in 1810, and was formally included in Whitehall Township, (which included the three Whitehalls.) The two principal streams are the Jordan creek which flows through the northern part and Cedar creek which flows through the southern part. The first settlement was made in 1735, by Nicholas Kern. The Catasauqua & Fogelsville R.R. passes through the township and is an outlet for the numerous ore mines along its route. It crosses Jordan creek by the famous Iron Bridge which spans it, the length of which is 1165 feet, consisting of 11 spans of 100 feet each, supported by a series of suspension trusses. 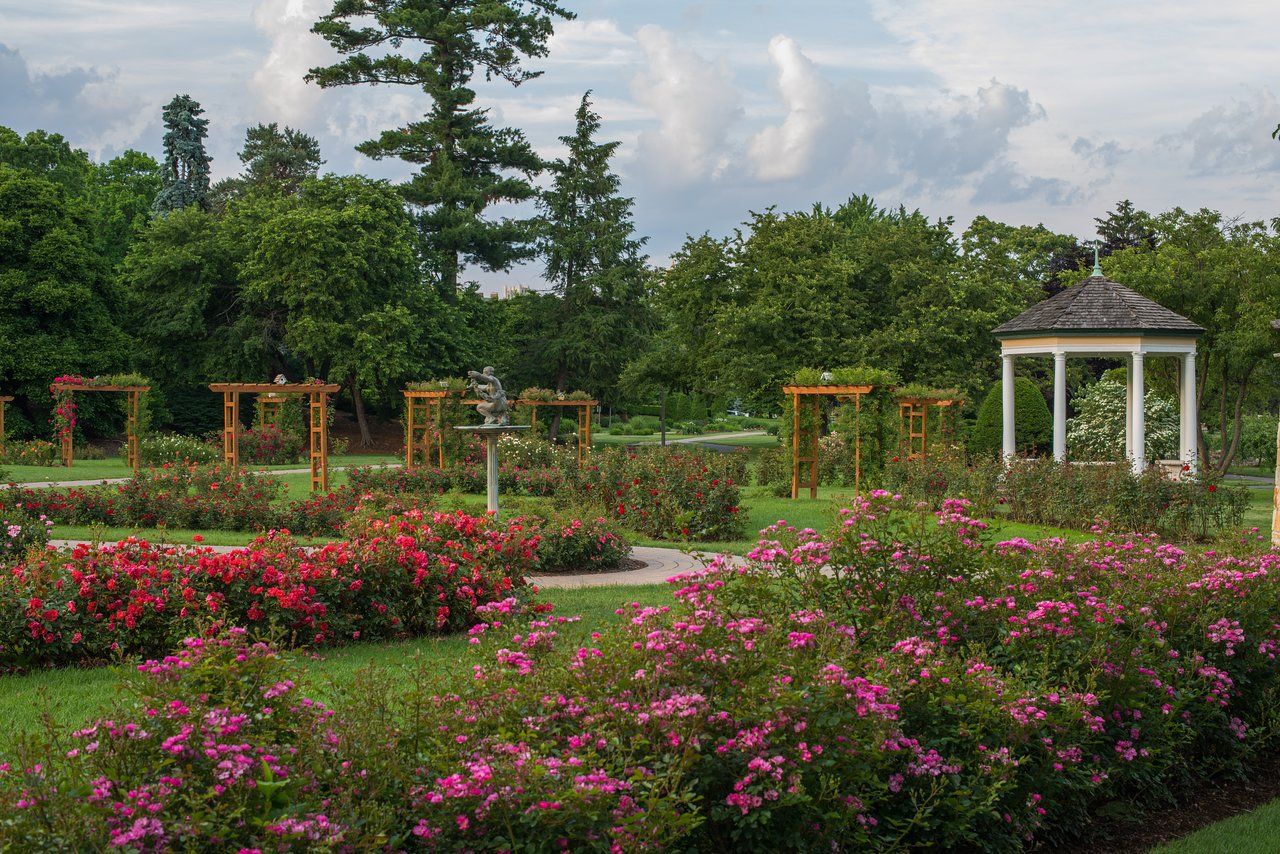 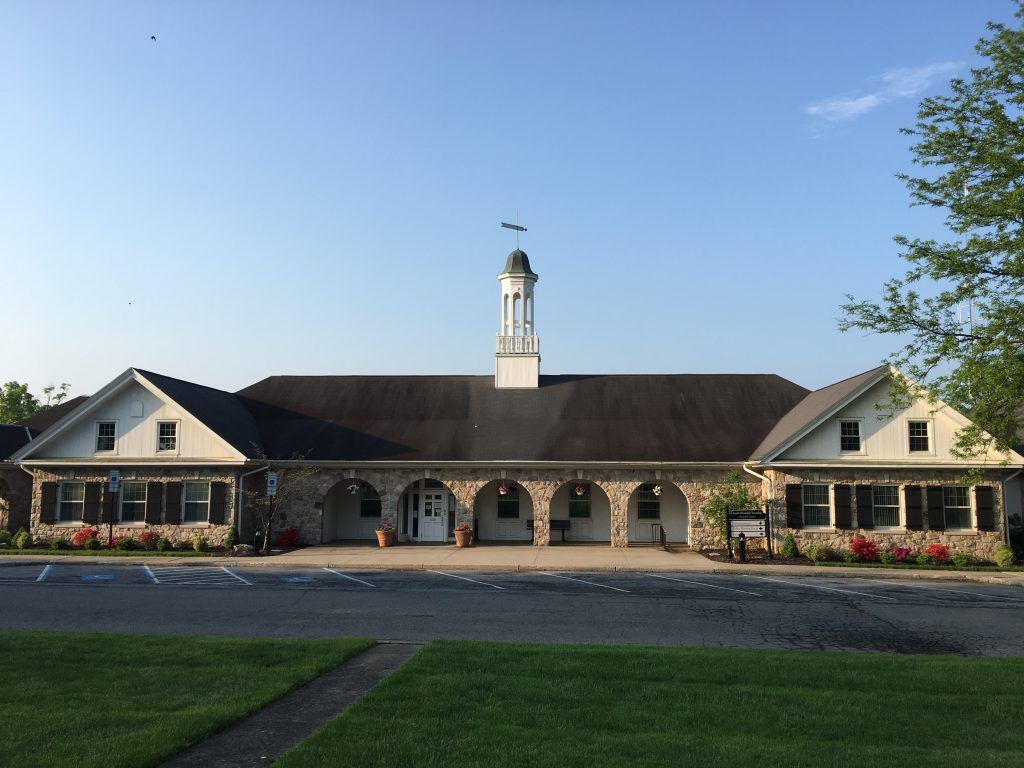 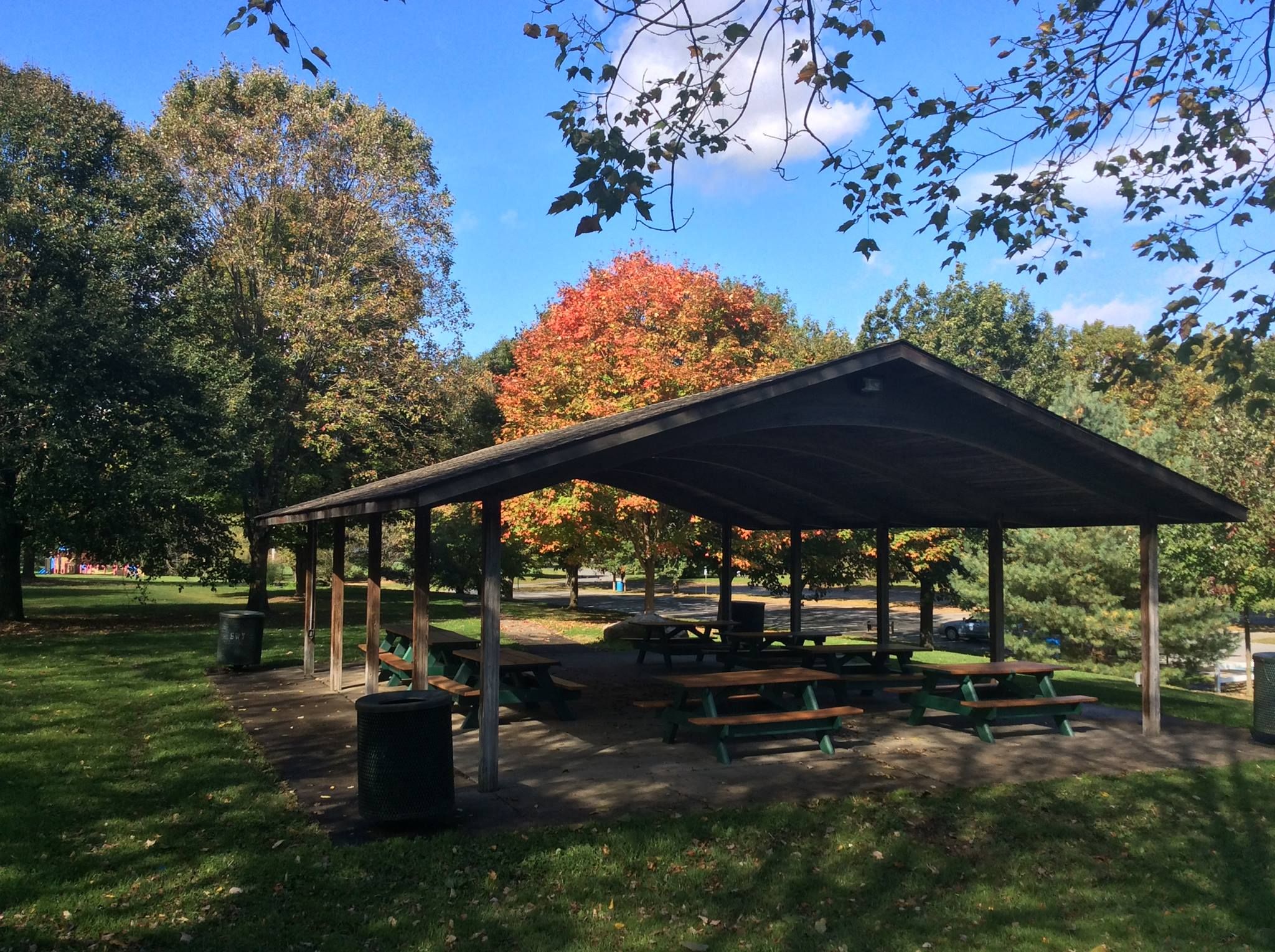 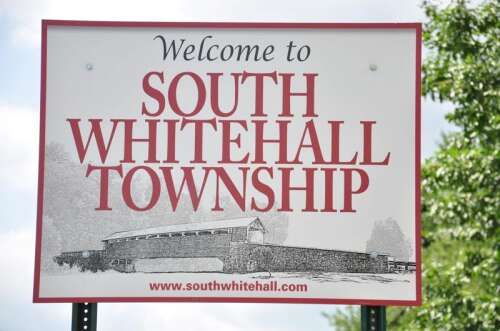 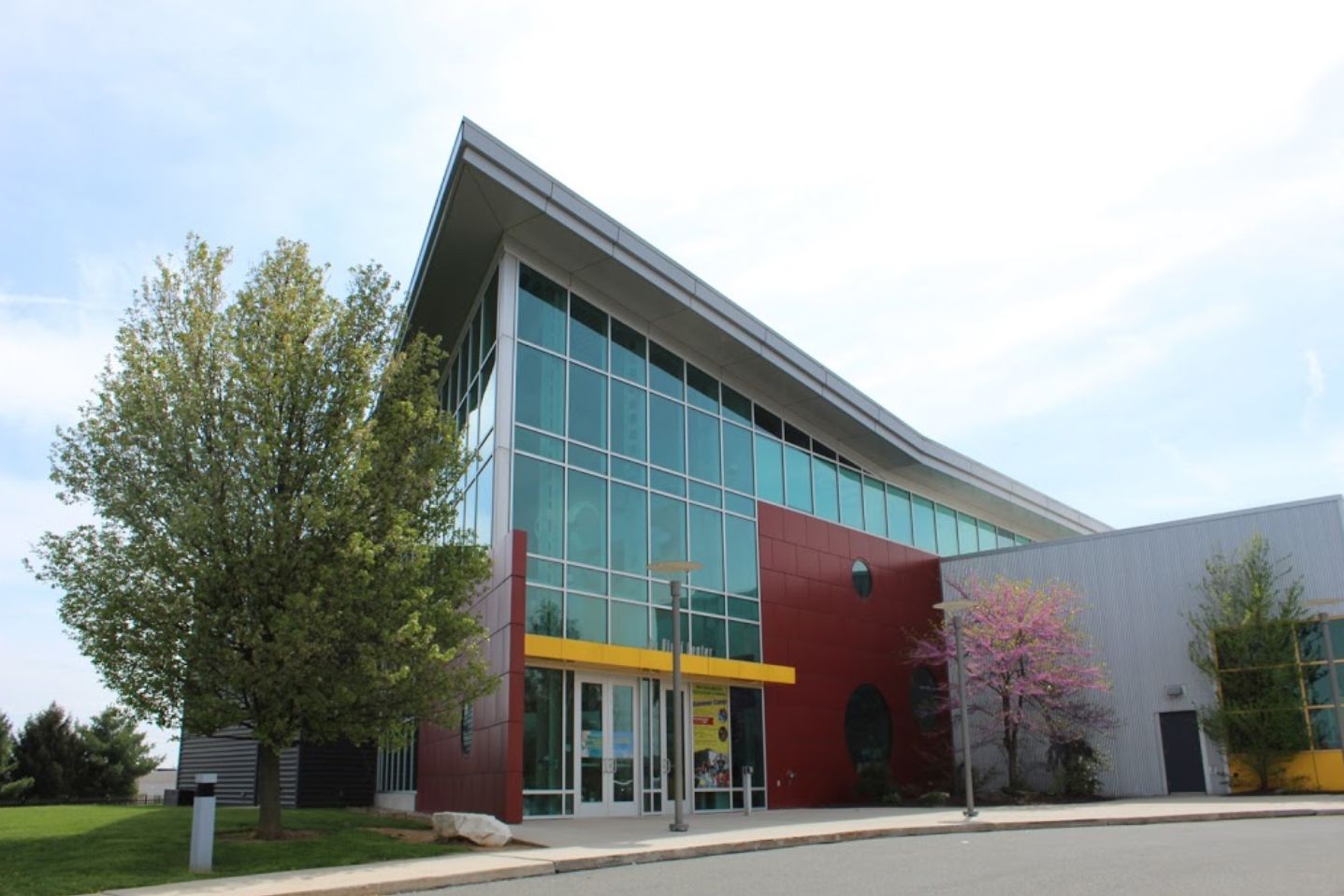 Your Township Directory for News, Parks, Recreation and more!

Find all calendar events and meetings for South Whitehall Township

South Whitehall Township is a township in Lehigh County, Pennsylvania, in the United States. It is a suburb of Allentown, in the Lehigh Valley area of the state. The population of South Whitehall Township was 19,180 at the 2010 census.[2] It is home to the Lehigh Valley interchange of the Northeast Extension of the Pennsylvania Turnpike and Dorney Park.

According to the United States Census Bureau, the township has a total area of 17.3 square miles (44.7 km2), of which 17.1 square miles (44.2 km2) are land and 0.2 square miles (0.4 km2), or 0.98%, are water.[1] The township is located immediately west of Allentown and approximately 55 miles (89 km) northwest of Philadelphia. It is drained by Jordan Creek and Little Lehigh Creek into the Lehigh River.

The township is served by the Parkland School District. Students in grades 9 through 12 attend Parkland High School, located on Cedar Crest Boulevard in the township. Both of the Middle Schools (Orefield and Springhouse) are in South Whitehall, as are Cetronia, Kratzer, and Parkway Manor Elementary Schools. Some of the township's students attend Kernsville Elementary just over the North Whitehall line, while others attend Ironton Elementary located in North Whitehall Township. Kratzer is located in Greenawalds.