Upper Macungie Township is a township in Lehigh County, Pennsylvania

The original residents of Upper Macungie were Native Americans of the Lenni Lenape tribe, a regional branch of the Algonquin Nation, sometimes referred to as Delaware Indians. They named the region “Maccongy” which translates to “bear swamp” or “bears’ feeding place.” European settlers began arriving in the early 1700s and pronounced the name as “Macungie…”  Fertile soil and abundant water sources attracted German immigrants and by 1743 the population of Macungie was 650. These early settlers laid the cultural foundation of the area, long recognized for a strong heritage known as Pennsylvania Dutch (The “Dutch” reference has nothing to do with Holland. It evolved from word for German: Deutsch). 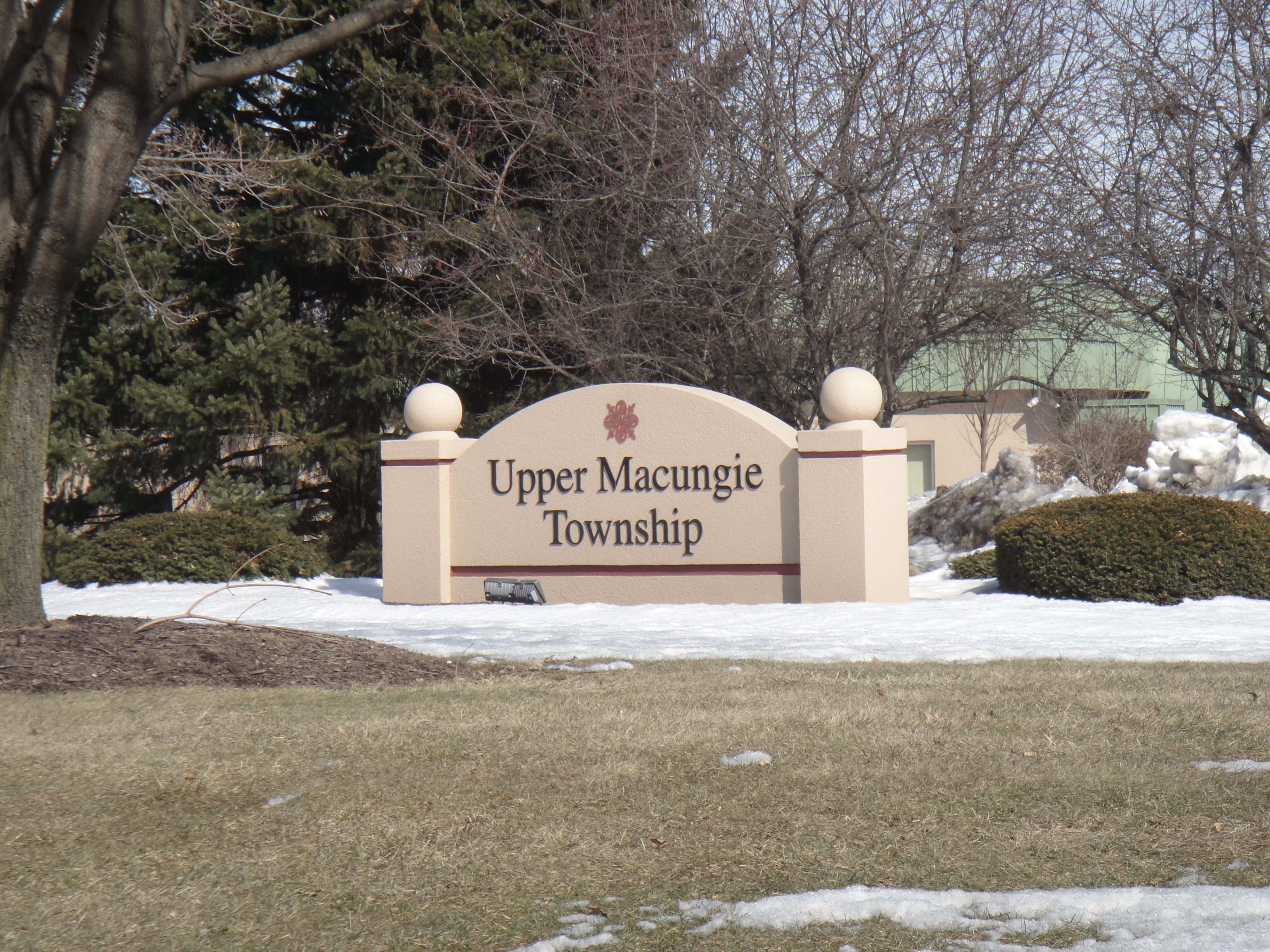 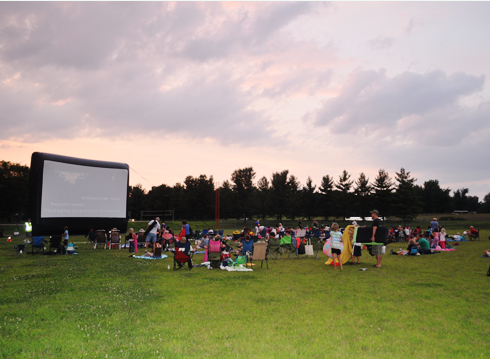 Check out the official website for Upper Macungie Township

Upper Macungie Township is a township in Lehigh County, Pennsylvania, in the United States. It is a suburb of Allentown, in the Lehigh Valley region of the state, and was created in 1832 when Macungie Township was divided into Upper and Lower Macungie townships.

The population of Upper Macungie Township was 20,063 as of the 2010 U.S. census,[2] thus making it one of the fastest growing areas in the state of Pennsylvania in terms of total population.

Upper Macungie has among the highest median family and household income rates in the state of Pennsylvania, with an average nearly double that of the state overall.

There were 7,843 households, out of which 35.8% had children under the age of 18 living with them, 66.0% were married couples living together, 6.5% had a female householder with no husband present, and 25.2% were non-families. 20.2% of all households were made up of individuals, and 8.8% had someone living alone who was 65 years of age or older. The average household size was 2.65 and the average family size was 3.08.

Education
The township is served by Parkland School District. Students in grades 9-12 attend Parkland High School in the district. While Fogelsville, Fred J. Jaindl, and Veterans Memorial Elementary Schools are located in Upper Macungie, some of the township's students attend Cetronia, Kernsville, or Parkway Manor Elementary School. Most of its middle school students attend Springhouse Middle School, except in the far north which is served by Orefield Middle School.