Upper Milford Township is a township in Lehigh County, Pennsylvania

Upper Milford is bounded on the northeast by Salisbury and Upper Saucon, southeast by Lower Milford, northwest by Lower Macungie, southwest by Berks county. The form is rectangular and was formed into a separate township in 1852. Population in 1900 was 2,712. The surface is hilly and the soil is fertile being principally gravel and red shale. Iron Ore of different kinds are found. Perkiomen creek flows through the western part in the form of a horse shoe. Leibert’s creek is in the northeastern part and flows through Leibert’s Gap and empties into the Little Lehigh creek. Fetterman’s creek is in the northern part empties into Leibert’s creek at Vera Cruz. Miller’s creek is in the northern part empties into the Little Lehigh creek. The first settlement was made at or near Old Zionsville in 1733, by the Mennonites. The township was organized in 1734.

The first road was the King’s High road leading through Shimerville and Zionsville. 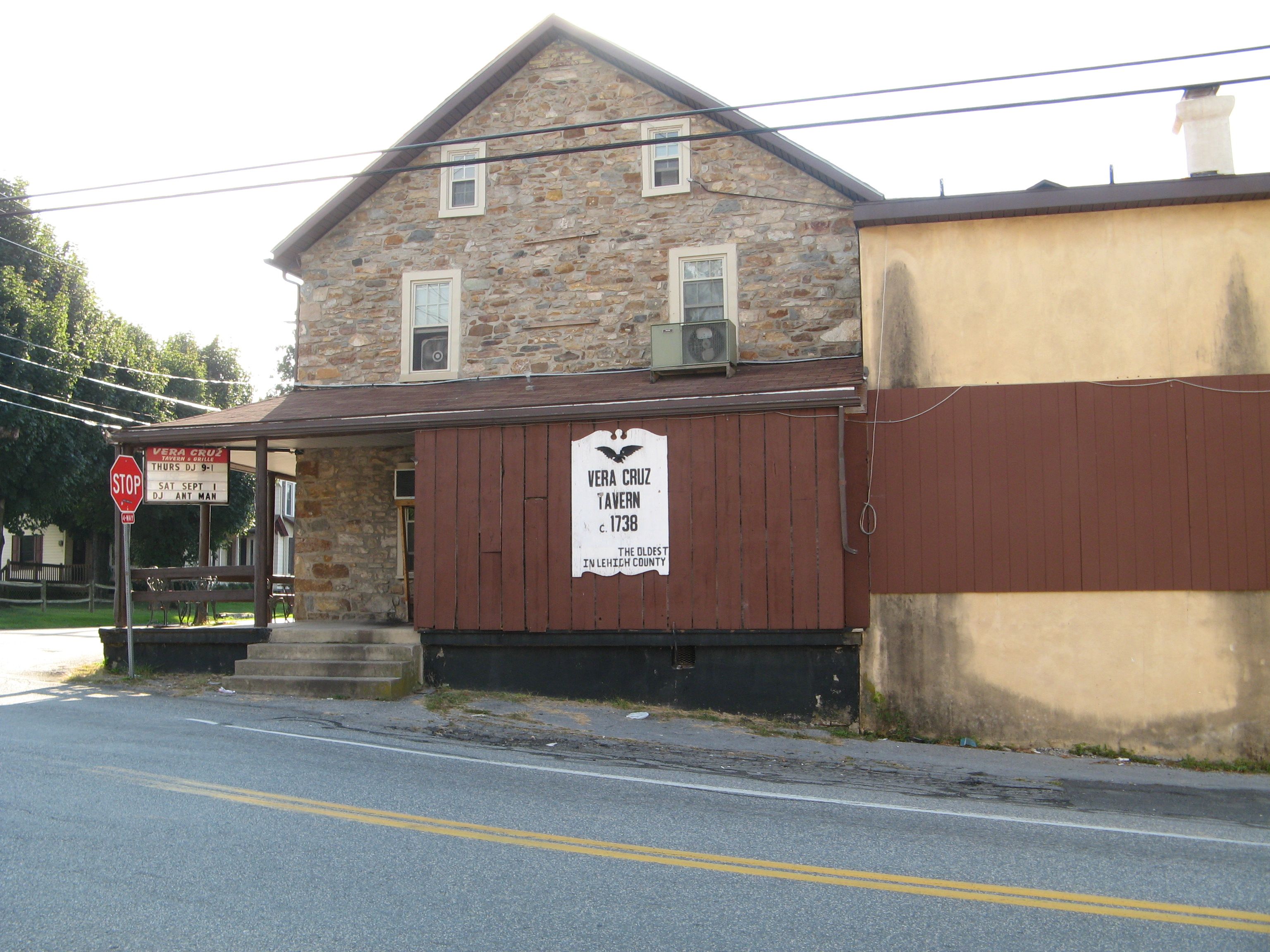 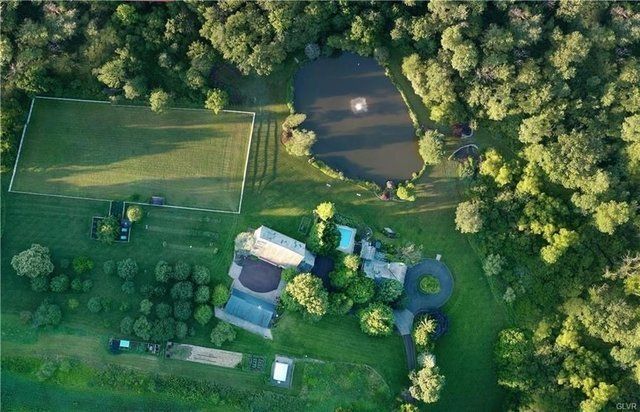 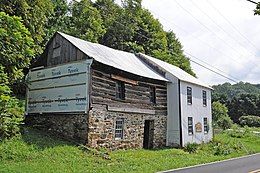 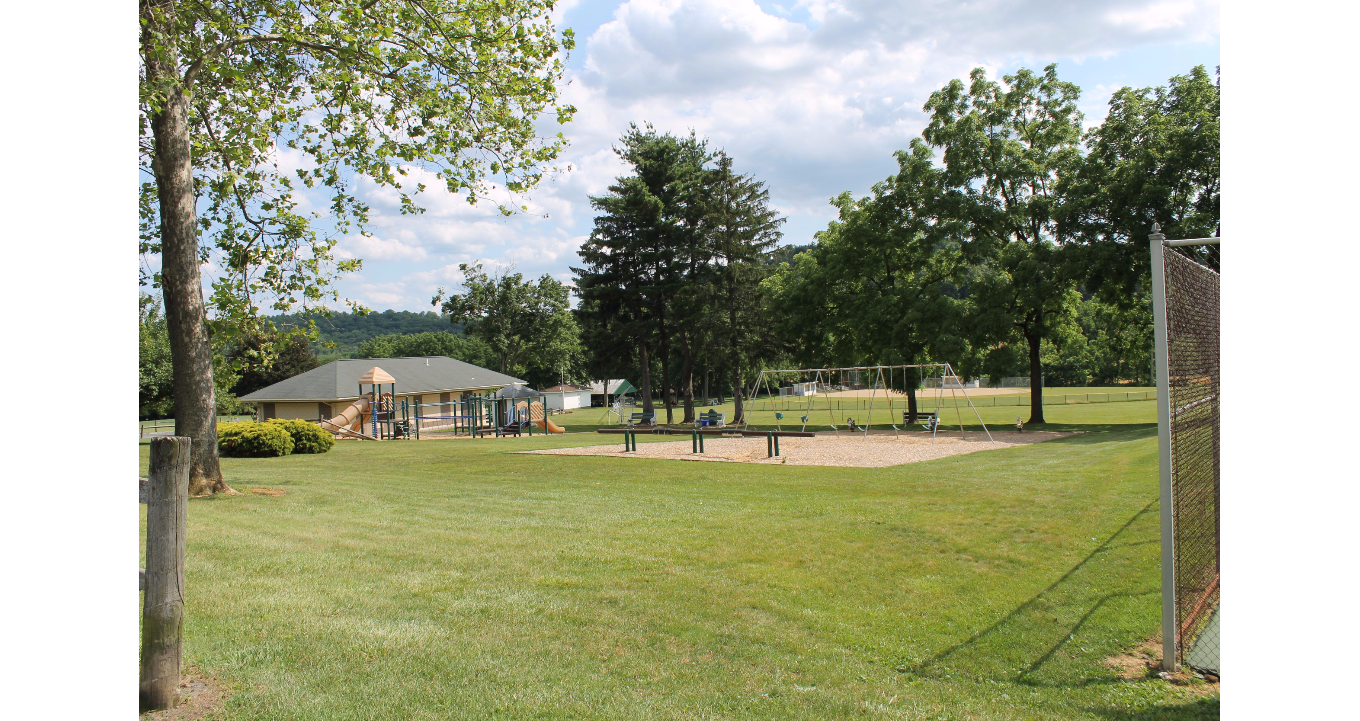 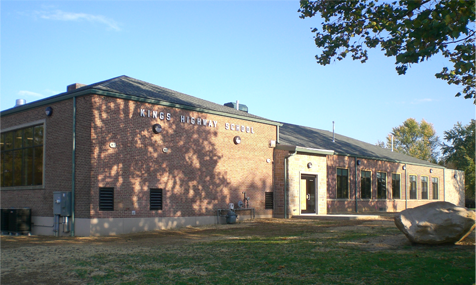 Upper Milford Township is a township in Lehigh County, Pennsylvania, in the United States. It is a suburb of Allentown, in the Lehigh Valley region of the state.

The population of Upper Milford Township was 7,292 at the 2010 census.

According to the United States Census Bureau, the township has a total area of 18.0 square miles (46.6 km2), of which 18.0 square miles (46.5 km2) are land and 0.05 square miles (0.13 km2), or 0.27%, are water.[1] A large portion of the township is located in the South Mountains, and elevations in the township range from approximately 350 to 1,050 feet (110 to 320 m) above sea level. Upper Milford is in the Delaware River watershed and is drained by Little Lehigh Creek and Saucon Creek into the Lehigh River and by Perkiomen Creek into the Schuylkill River.

There were 2,514 households, out of which 34.7% had children under the age of 18 living with them, 72.2% were married couples living together, 5.7% had a female householder with no husband present, and 19.6% were non-families. 15.6% of all households were made up of individuals, and 5.3% had someone living alone who was 65 years of age or older. The average household size was 2.74 and the average family size was 3.07.