The original land area of Whitehall Township established in 1752 included the current Townships of North Whitehall and South Whitehall and Coplay Borough. In 1867 the current land area of Township of Whitehall was incorporated. The name, Whitehall came from the British and is said to have originated from Lynford Lardner's hunting lodge that was painted with whitewash. Lardner named it "Grouse Hall", but the common people of the region called it "White Hall". Whitehall Township's villages include Cementon , Egypt , Fullerton , Hokendauqua, Mickleys, Stiles and West Catasauqua. 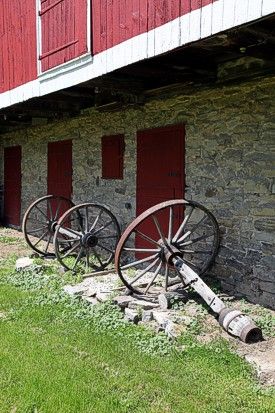 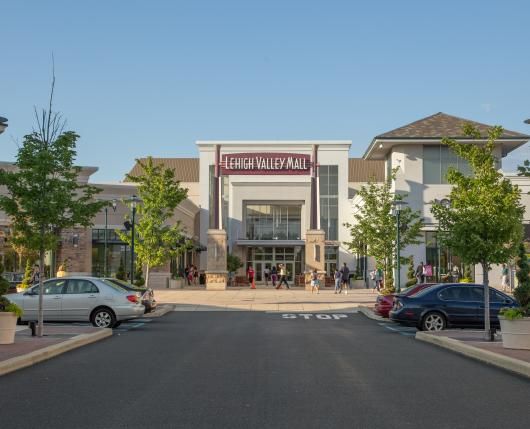 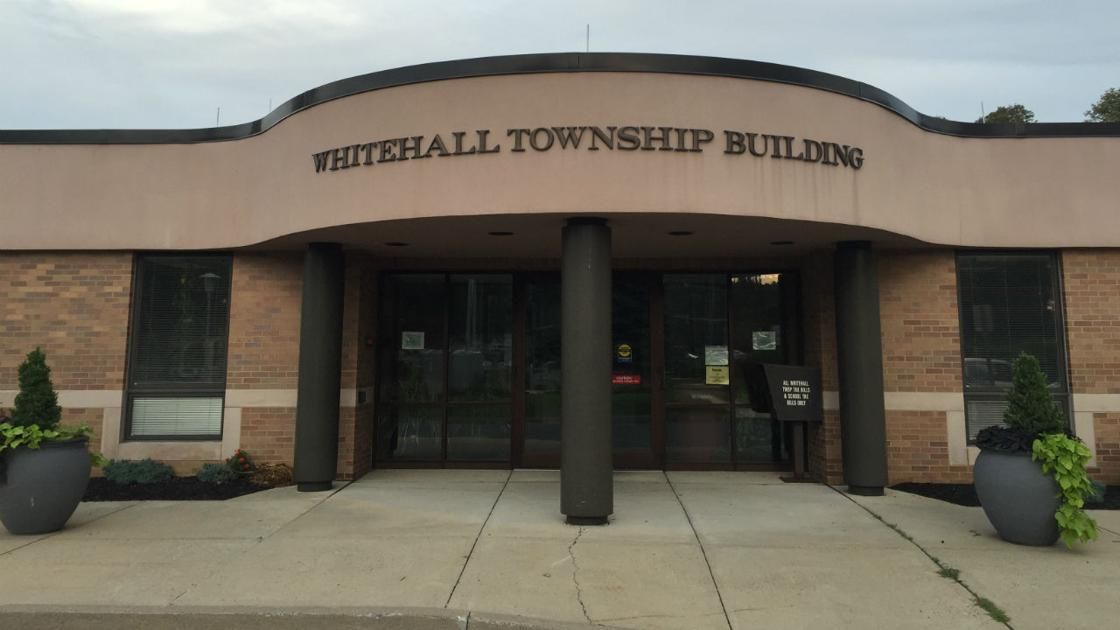 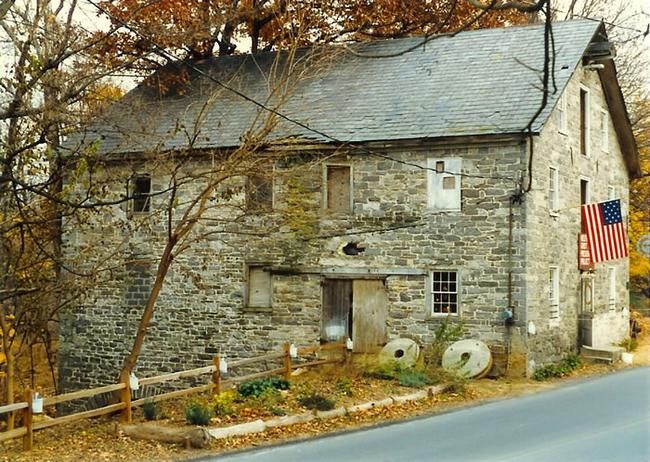 Find all calendar events and meetings for Whitehall Township

Whitehall Township is a first class township with home rule status in Lehigh County, Pennsylvania, in the United States. It is a suburb of Allentown, in the Lehigh Valley region of the state.

Whitehall Township is in eastern Lehigh County, on the north side of the city of Allentown. According to the United States Census Bureau, the township has a total area of 12.9 square miles (33.3 km2), of which 12.6 square miles (32.6 km2) are land and 0.3 square miles (0.7 km2), or 2.22%, are water.[2] Whitehall is drained by the Lehigh River, which forms the eastern boundary of the township, separating it from the boroughs of Northampton and North Catasauqua in Northampton County and the borough of Catasauqua in Lehigh County.

The township was originally created on March 20, 1753, and included what is now North Whitehall and South Whitehall townships. In 1810, a petition was made to the Northampton County Court to split the township into two portions (at the time, the area now encompassed by Lehigh County was part of Northampton County). The name "Whitehall" refers to a white hall that was built along Jordan Creek in the early 1700s as a hunting lodge. The area had a large ruffed grouse population along with numerous white-tailed deer, eastern elk, eastern wolves, and black bear. Mountain lions or cougars may have also existed within Whitehall Township at some point in time. Because of the rich biodiversity of the area it became known as the wilderness of Whitehall. Old-growth forest consisting of oak, tulip poplar, hickory, black walnut, sugar maple, basswood, American chestnut, American beech, and sycamore covered the entire township.

In 1867 eastern portions of both North and South Whitehall were reapportioned into the current Whitehall Township. The new Whitehall Township is generally rectangular in shape, running from north-northwest to south-southeast, and is situated along the western bank of the Lehigh River. Two years after the new township's formation, the borough of Coplay was incorporated, removing from the township a square section of 0.6 square miles (1.6 km2).

There were 10,376 households, out of which 27.0% had children under the age of 18 living with them, 53.3% were married couples living together, 8.8% had a female householder with no husband present, and 34.3% were non-families. 28.6% of all households were made up of individuals, and 52% had someone living alone who was 65 years of age or older. The average household size was 2.37 and the average family size was 2.93.

Whitehall-Coplay School District serves the township, as well as the borough of Coplay. Students in grades 9–12 from both municipalities attend Whitehall High School.